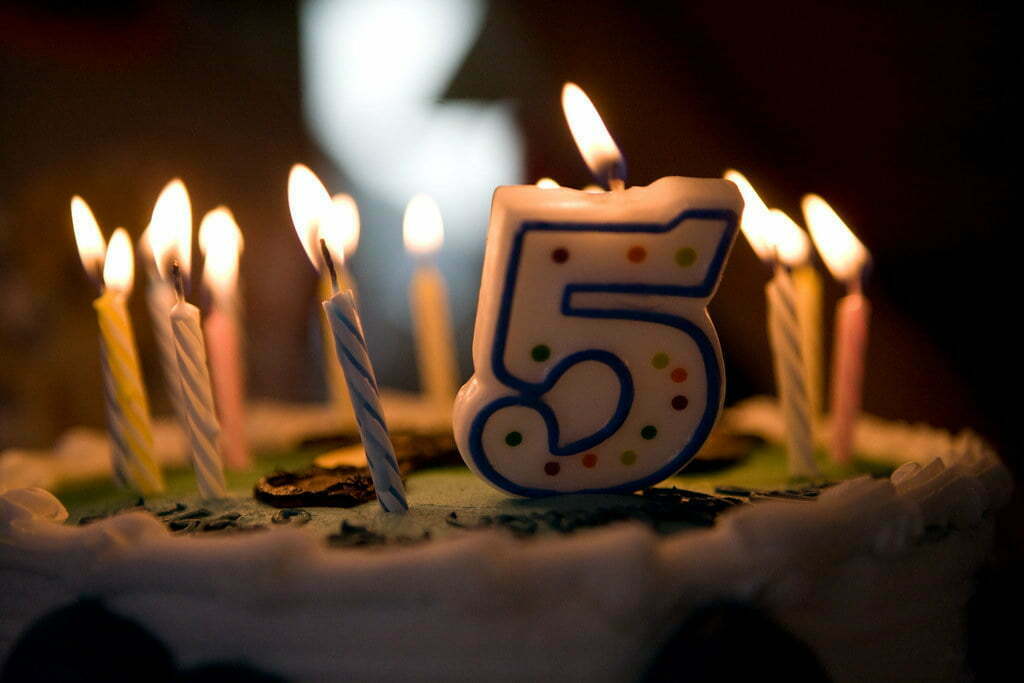 Yes, it’s true, Neck Diagrams is five already. The thing we’re not so sure of is where the time has gone?!?! Perhaps a look through the many updates since the first public release will shed some light on the 5 years since we released v1.0

Since then it’s been full shred ahead. Many updates, even more tweaks and enhancements, a few language translations and some excellent reviews. All of which has led to Neck Diagrams being used around the globe by a variety of different user types, including top instructors, hobbyists, guitar magazines and authors.

Hopefully you’ve seen our new Tesimonials page which boasts some very kind words from our users. With this kind of support we’re confident that ND can become even more Rocktastic, especially considering what we’ve got planned for Version 2 which should hopefully be available end of 2014.

So it’s a big THANK YOU to our users, translators, beta testers, collaborators…. and a Happy Birthday to Neck Diagrams.